I am struggling along on the Throwback sweater, sweating and swearing (quietly) as I knit the rows that use three colors. True fair isle, I am told, does not ever use more than two colors, and I swear, as doG is my witness, that I will never do three-color stranding again.  The yarn gets more twisted than you can imagine, and I can't find a way around it.

People who have seen me work on this have noted that I take more time untwisting yarn as I knit a row than I do actually knitting.  I'm sure it's true.

However, I have no problem purling the wrong side of the sweater while I am stranding two colors, and people on Ravelry and in person have said that purling stranded knitting is really difficult.  I find it pretty easy, which probably means I'm doing it wrong, but it's turning out ok. 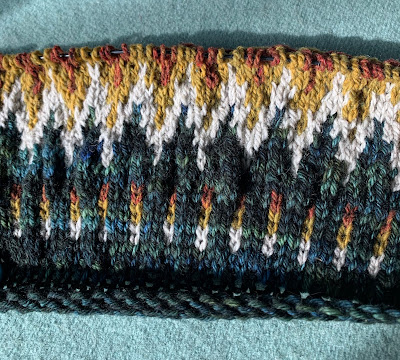 Yesterday I had only two rows of three-color knitting to do, but after I finished the second row, I found a mistake halfway across the first row.  I had to take a row and a half out, just when I thought I had finished with the most difficult of the knitting.  The rest would be a breeze.

So I start over with three colors today, sweating and swearing (maybe not so quietly), hoping for the best.

In other news, I bought this good-looking cat tree.  It's so much nicer than the one we've been using.  No thick carpeting to hold onto hair and barf.  Easier to take care of.  All wood, so sturdy.  The last cat tree we will ever need, I told my husband.  He spent an hour and a half putting it together. The cats don't like it. 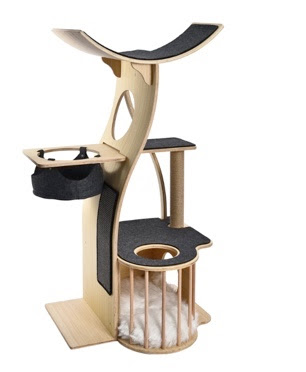 I'm hoping they will eventually learn to love it, but so far, nope.  I even squished Baxter's old cat bed into the bottom to replace the white fluffy faux fur pillow.  (White?  What were they thinking?) 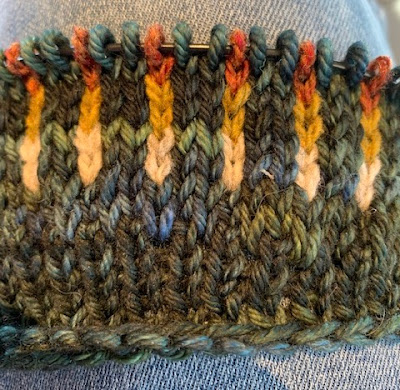 I didn't think I could do it, but apparently I can!  Knitter/needlepointer Elizabeth told me to keep the old yarn on top as I went from color to color, and that's what I did.


One of these things is exactly like the other. 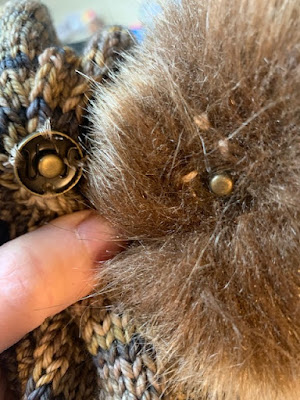 Do you see the two identical halves of a snap?  Yes, yes you do.

I carefully cut off the hand-sewn half on the knitting, flipped it and re-sewed it.

Now I have this. 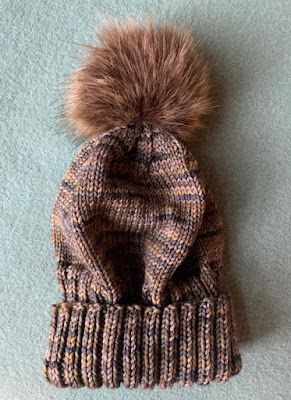 The snap is a clever way to attach the pom-pom to the hat, but I think I prefer the elastic loop method, where the elastic is pulled through the top of the hat and then buttoned around a, well, a button.  Less sewing.

I played yarn chicken with this project because I was using left-over yarn from the second Cowboys and Angels wrap.  I both won and lost.

I still had rows to go before I could start the decreases and I gambled that I could make it because I had made the ribbing section shorter in order to save yarn. 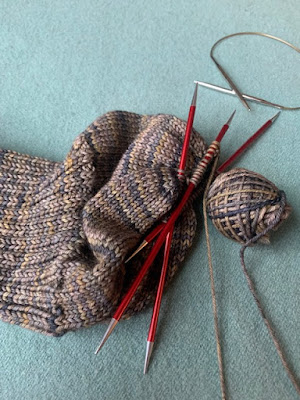 As it turned out, I bet I could have knit several more rows of ribbing and still made it, so I sort of lost, even though I won and didn't run out of yarn, because now I have so little yarn left over that there's nothing to do with it.  I should have knit on. 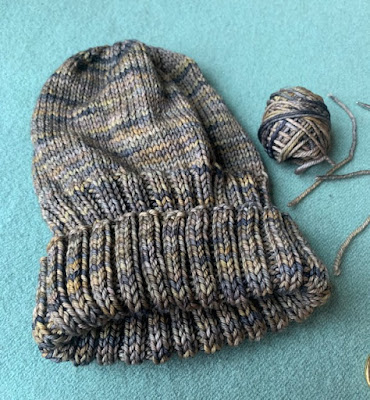 And because it's raining and cold today, I finished my socks as well. 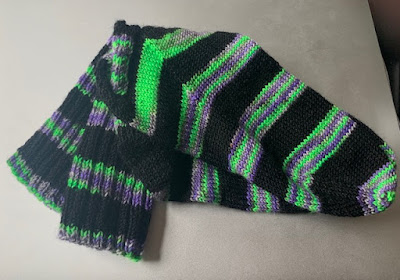 It's a good day for hand knit wool socks.

Now, unless I can come up with another knitting distraction, it's on to the sweater.  I've only had the yarn for a year and a half.

Posted by knittergran at 6:15 PM No comments:

So It's Been Awhile


So here's an update.  Yes, the bathroom project in the previous post is finished.


I am back to knitting, working on some socks

and a hat (that I am probably going to run out of yarn for) in order to continue avoiding the sweater project I'm intimidated by. The Throwback by Andrea Mowry. 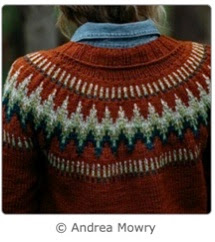 As I was shopping on wandering around the internet today, I found these bobbins:

And I NEED them, right, for the areas where I don't have to carry a lot of yarn.

I suppose I could have gotten by without them, but why do that?  They will be on their way on Monday.

I do hope they are coming on a slow boat  from China.


Posted by knittergran at 4:07 PM No comments: