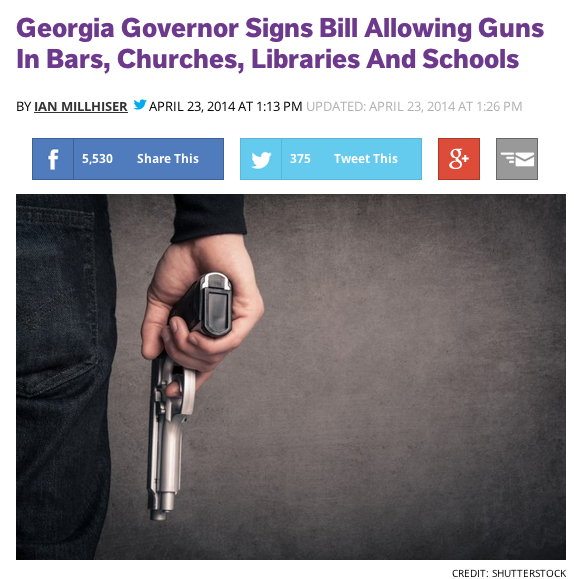 Posted by knittergran at 8:20 PM 2 comments: 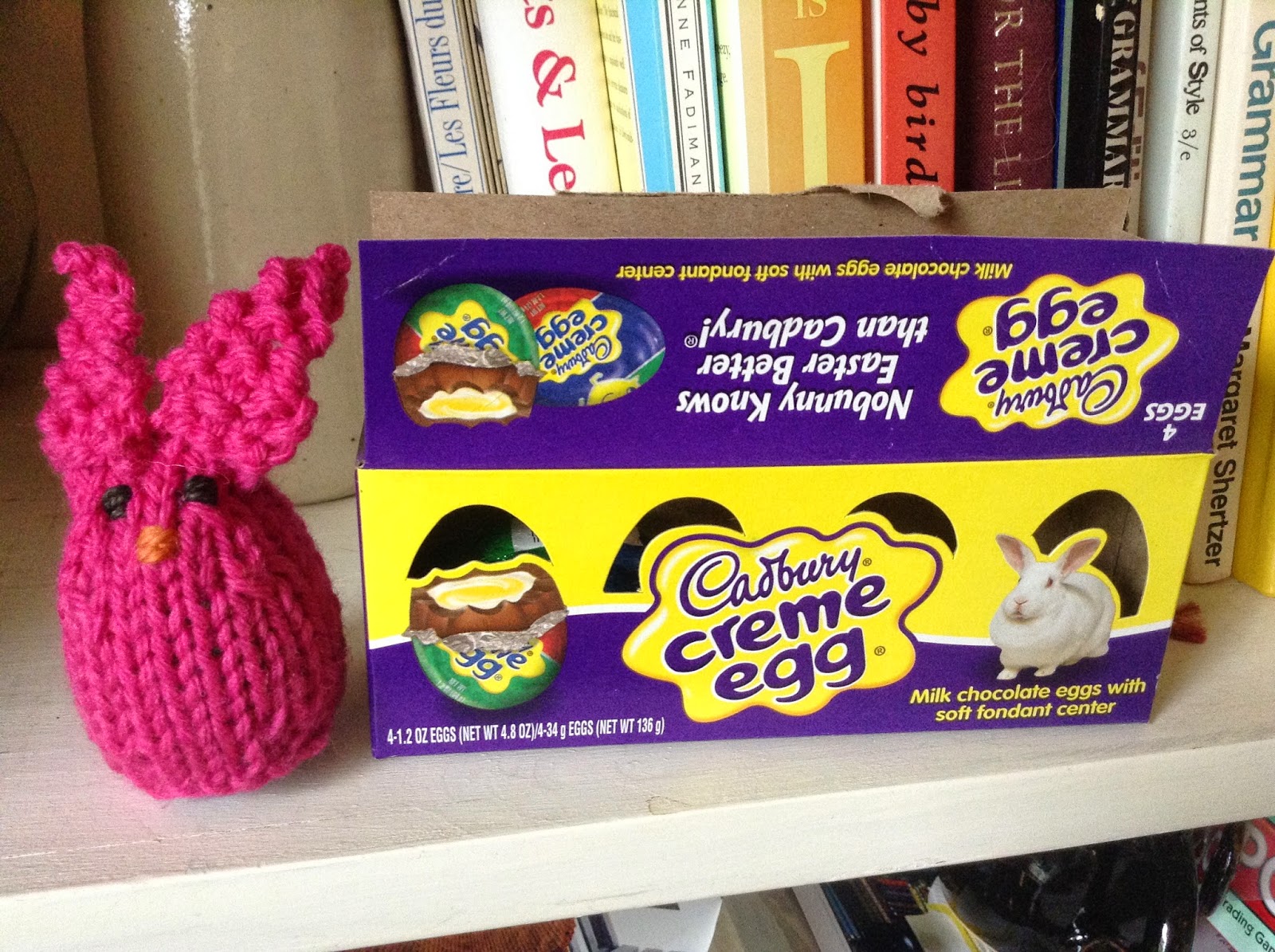 SallyKnit made a dozen or so of them and let knitters choose their favorite at last week's Knit Night. The bunnies hide Cadbury creme eggs inside.

I had never had one, even though my children have had many of them and love them. I knew there was imitation egg yolk and white in them ..... euwwww........

However, I craved chocolate the other day and ate the one in the bunny. I HAD to buy a replacement, but they come in boxes of four. So I bought four, replaced the one I had eaten, and ate a second one.  Yummmm.......... All those years, I was wrong.

I told my husband that he could eat them as well, but he said that he doesn't like creme fillings.

So they are MINE, all MINE, and it's SallyKnit's fault and my husband's fault that I will have to eat all four.

Really! What else could I do? 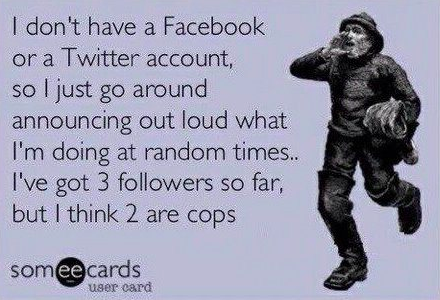 My younger daughter set it up for me last summer.  I have looked at it once or twice, but I:
I was an English major in school;  what a wonderful major it was for someone who loves to read. While math majors were busy puzzling out calculus and trigonometry and who-know-what, while science majors and history majors were memorizing, I was reading. And writing.  Heaven for a reader.

Years and years later when I was subbing in my daughters’ school, another teacher in the break room asked me what I was reading.

A biography of Isak Dinesen, and it’s really boring.

She asked me why I was reading it since I didn’t like it.

It had never occurred to me to not finish reading something I had started.  I had never done that.  Sacrilege!!!  But who would have thought that the biography of someone who could write such a beautiful story as Out of Africa and who had lived such a fascinating life could be the subject of such a boring biography? I had finally made it to the part of the book where all the author wrote about were dinner parties Dinesen had attended and whom she had been seated near, what they had eaten.  Dinesen at this point was old and ill from syphilis and perhaps attending dinners was all she could do. Either that or a mediocre writer was making a mess out of good material.

I put the book down and never finished it.

But therein lies my problem with Twitter.  My daughter selected people for me to follow, and apparently all of these people tweet many, many times a day.  I felt obligated to read everything because that’s what readers do.  I would be scrolling down through all the tweets, noticing how long ago they had been tweeted, and OMGah, 2 minutes ago???  And there’s a whole 24 hours left?  Maybe even days left???

The only solution was to delete the account.  I hated to disappoint my two followers (who are a mystery to me since I had never tweeted anything. What on earth were they following?) but I clicked on the delete account key.

I haven’t resorted to shouting in the streets yet.  I’ll save that for when I’m senile and confused.

I love lilacs.  When I lived in the north I used to cut huge bouquets of them for my bedroom. The same varieties of lilac don't grow here in the heat of the south,

but I'll settle for these: 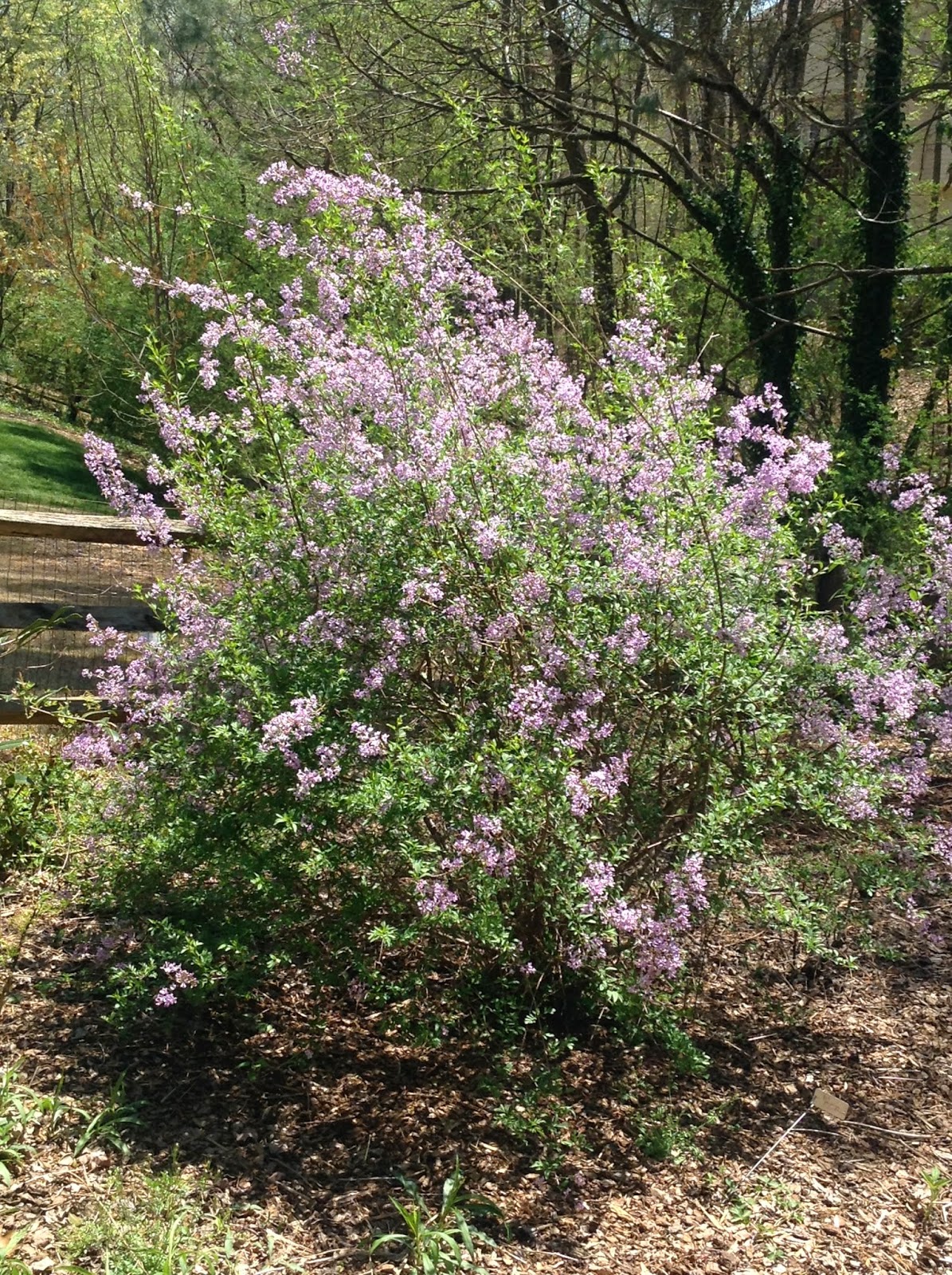 The flowers are more delicate than those in the north, and the aroma isn't quite as strong, but still, they are beautiful and I'm quite happy to have these instead.
Posted by knittergran at 1:59 PM 1 comment:

Email ThisBlogThis!Share to TwitterShare to FacebookShare to Pinterest
Labels: lilacs, springtime in Georgia 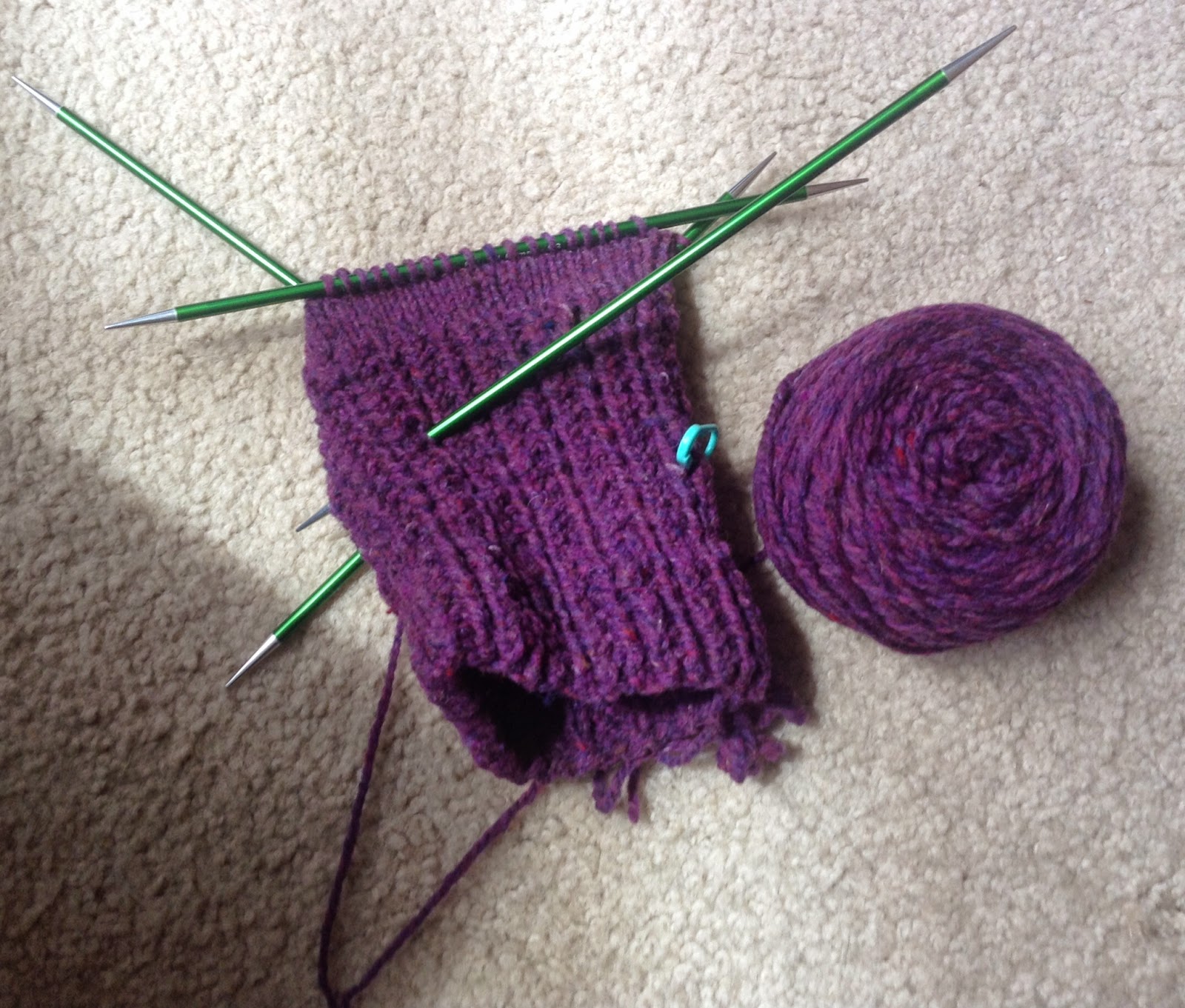 I have made more gauge swatches for this sweater than I have for any other project.  I have discovered the joys of making sweaters that FIT, so now I understand that swatching, no matter how boring, how mundane, is something I should do.

So I did.  And I even wet-blocked the swatches.

I have been warned, though, that gauge can change during the course of knitting. Maybe because of the phases of the moon; maybe not enough chocolate; maybe bad hair days vs good hair days?  Who knows?  So I will keep checking gauge and hope that I can continue getting it correct.

But if all else fails, I will tell myself what I told my daughter when I mailed her sweater off to her:

Now I do know that numbers 3 and 4 won't actually work, but it's all I've got.

Oh, and for the record, it turns out that UPS does not let you insure packages for a million zillion dollars.

I insured the sweater for something less than that, and I am hoping for the best.

(Please, get the sweater to LA safely, UPS.  It will not fit Tom Hanks.)